Coutinho2011 ha scritto:
Great goal,it was a joy to watch him score like the good ol' days :inter:

Let's hope its just the beginning of many more

I've NEVER stopped to believe in him!!!

Very good game from Milito today,I really liked both pazzini and milito,if milito continues playing like this,scoring in each game then starting both milito and pazzini will guarantee lots of goals.

of course we will concede lots of goals thanks to 3 backline.
G

Coutinho2011 ha scritto:
Very good game from Milito today,I really liked both pazzini and milito,if milito continues playing like this,scoring in each game then starting both milito and pazzini will guarantee lots of goals.

of course we will concede lots of goals thanks to 3 backline.
Clicca per allargare...

In Milito I trust! 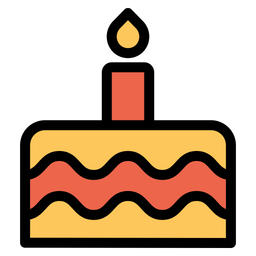 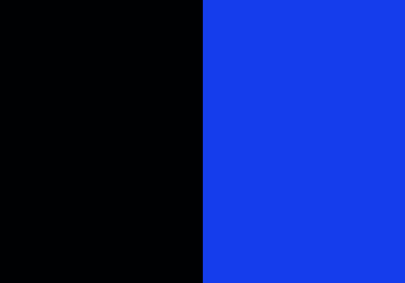 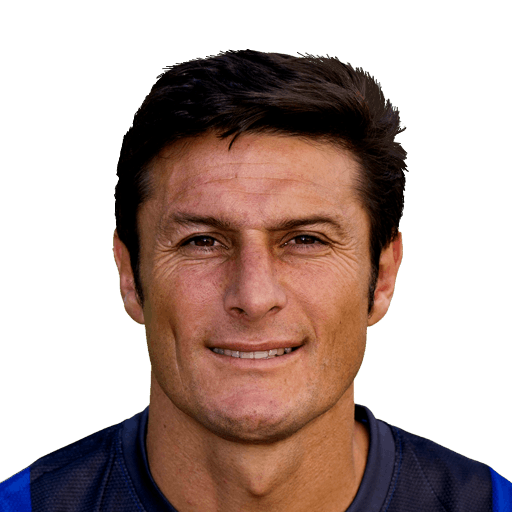 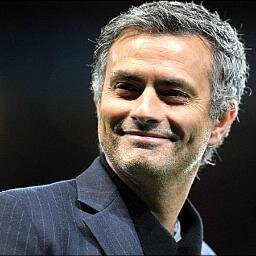 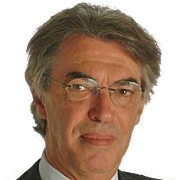 milito is a player ended unfortunately

I do cause I still believe in Santa.
B

shyboy ha scritto:
I do cause I still believe in Santa.
Clicca per allargare...

As well you should! Good old Santa. Does anyone here not believe in him? :all

As for Milito, he's Pazzini's backup (except in the CL where we have to play both of them since Forlan is ineligible

I remember the treble fantastic year of Milito. Everything he did when he got the ball was simply "the best and the perfect thing".
He also, with the help of all Internationale team and coach, introduced a new frase in the spanish dictionary: "remuntada stu càzzu".

After a perfect season he had a year full of various injuries. Injuries that leave signs on a player at his age.
If the question is: Milito will ever come back the player of the treble year? The answer is: NO.
But an 70-80% of that perfect Milito for the next 2 years will be more than enough.
B

Ivan1+8 ha scritto:
"Troppo grati per non aspetarti", meaning "To gratefull not to wait for you" was a September 2010 message to Diego Milito from Inter Curva Nord Fans.

After the extraordinary first season with Inter, Milito suffered a major draw-back in the 2010-2011, not managing to impress fans and pundits.

The question on every fans lips was "How could such a fantastic striker disappear in just one year ? Can he comeback ?"

In a recent interview Milito, happy to have play under an old acquaintance like coach Gianpiero Gasperini of Genoa, promised to make all possible efforts in order to bring Inter fans back the old joys and glory of 2010.

Supporting a player when he is riding the winds of titans is a simple, much more difficult when he just had a floppy year. It's a riddle i know and a leap of faith maybe.

But do you still believe in Diego Milito's abilitiy, will and drive for goals ?
Clicca per allargare...

i think milito is old and now the present and future of inter are pazzini and zarate....
A

I dont believe in him anymore and honestly when i see him in the starting lineup i get a strange feeling. he used to be good and won us the treble but that's in the past now and the future doesn't belong to him. he should stay with us ony because he is our hero and we will never forget what he has done for us.